Therefore what God has joined together, let no one separate. Mark 10:9 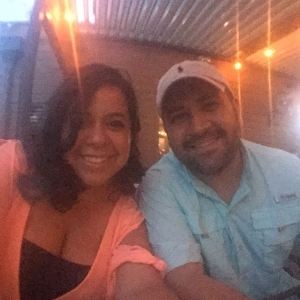